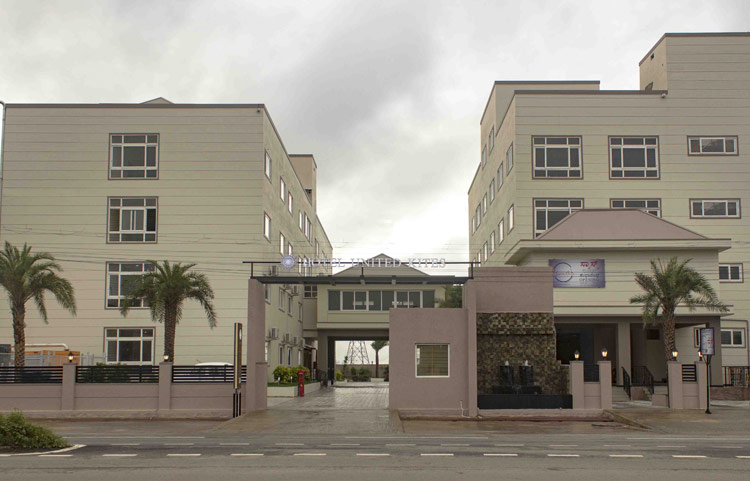 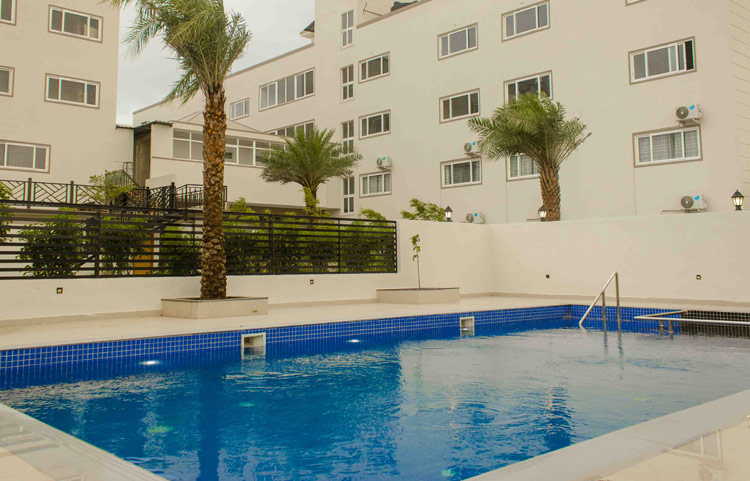 La Flora Hotel UNITED KITES HASSAN is a modern 3 star category hotel located centrally, close to prime business districts, this luxury hotel in HASSAN brings a warm feeling with a dash of cosmopolitan glamour for business and leisure travelers. It is surrounded by a plethora of tourist attractions and will let you enjoy your tour to the core.

La Flora Hotel UNITED KITES is situated CLOSE TO INDUSTRIAL GROWTH AREA, gives you easy access to all the hot spots of heritage city in and around and has easy access to manufacturing and industrial hubs and is ideal for both business and family travellers. With a wide range of facilities and services. 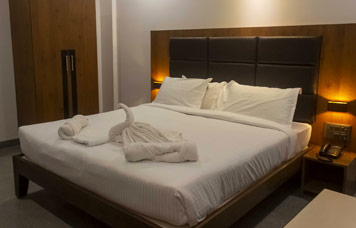 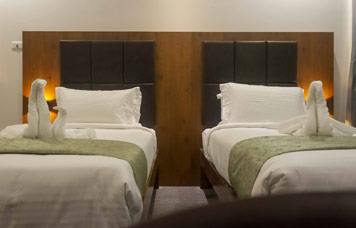 Hassan District is one of the 30 districts of Karnataka state located in the south-western part of Karnataka in India. The district has had an eventful and rich history. In the past, it reached the height of its glory during the rule of the Hoysalas who had their capital at Dwarasamudra, the modern Halebeed in Belur Taluk. The district, noted for its enchanting natural scenic beauty is also a veritable treasure-house of Hoysala architecture and sculpture, the best specimens of which are at Belur and Halebeed. Shravanabelagola, in Channarayapatna taluk, which is studded with Jain moduments, is a renowned centre of pilgrimage for the jains.

Home to Hoysala Temple complex. The temple is 37 meter tall and is standing on a platform which has exquisite art work on its outer walls and bracket figures of dancing girls in various poses in perfect proportion Barapole River

The Hoysaleshwara is astounding for its wealth of sculptural details. The walls of the temple are coverd with an endless variety of depictions from Hindhu mythology, animals , birds , and shelabalikas or dancing figures

The town lies in the Malnad region on the magnificent hill of the bio-diversity hotspot, the Western Ghats. Manjarabad Fort is located on the outskirts of Sakleshpur, its a star shaped fort , with a hillock in the centre and eight corners.

Shravanabelagola is located at 13 km to the south-east of Channarayapatna taluk of Hassan district of Karnataka. Every twelve years,thousands of devotees congregate here to perform the Mahamastakabhisheka. The Statue is called as Statue of Gommateshvara.
Distance from nearby Cities
Bengaluru: 252 kms | Mysore: 107 kms | Ooty: 225 kms 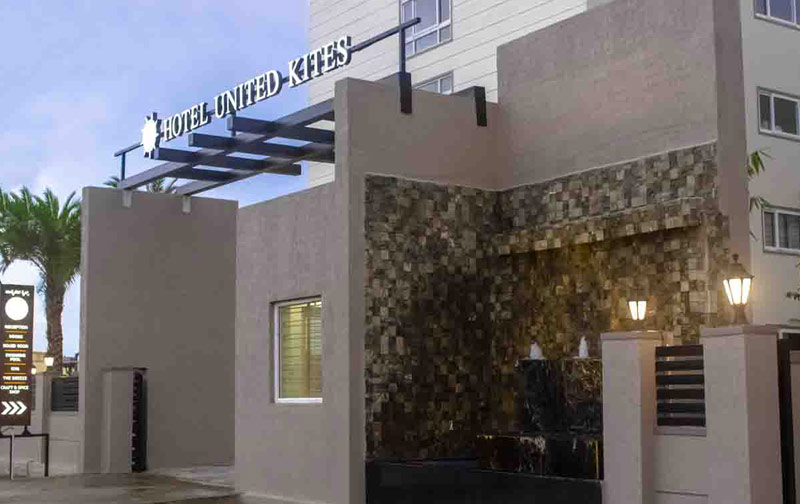 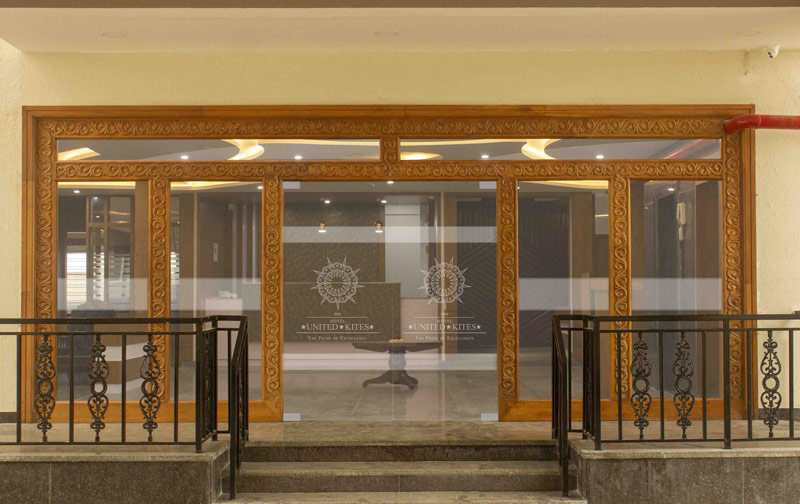 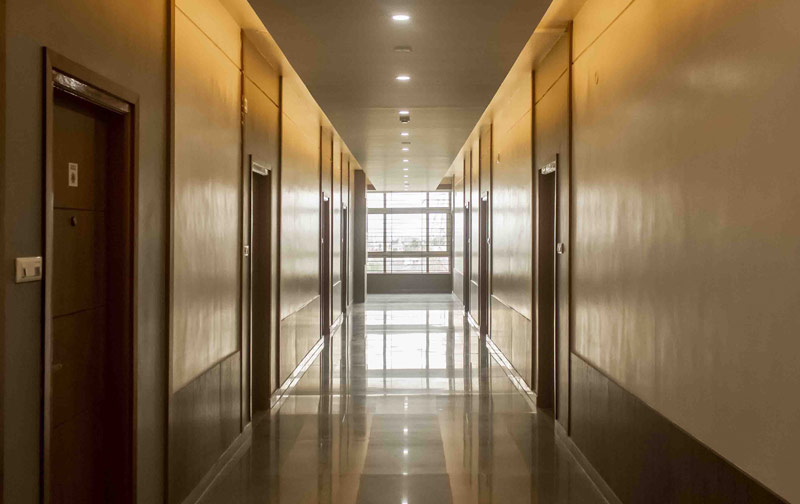 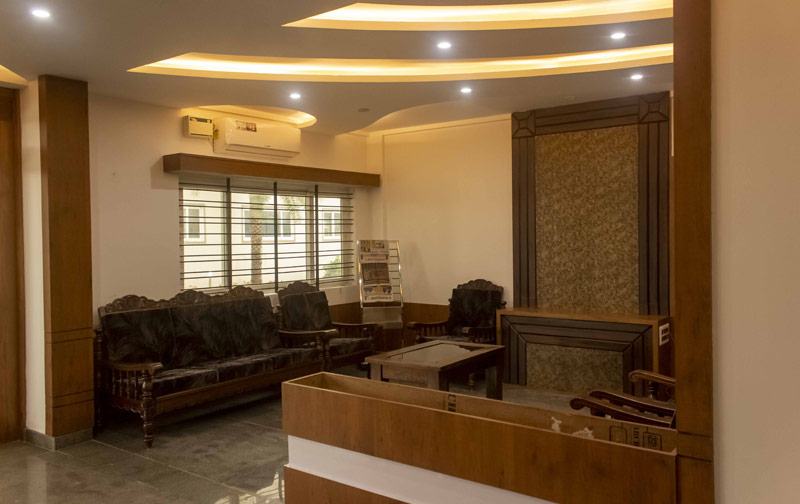 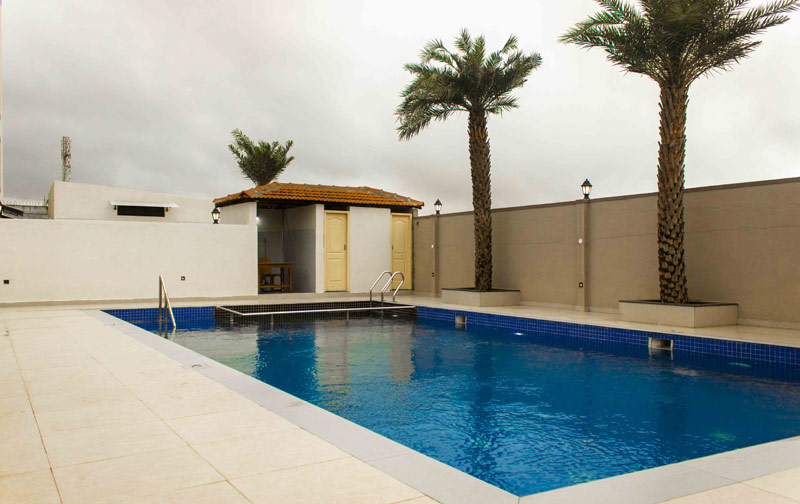