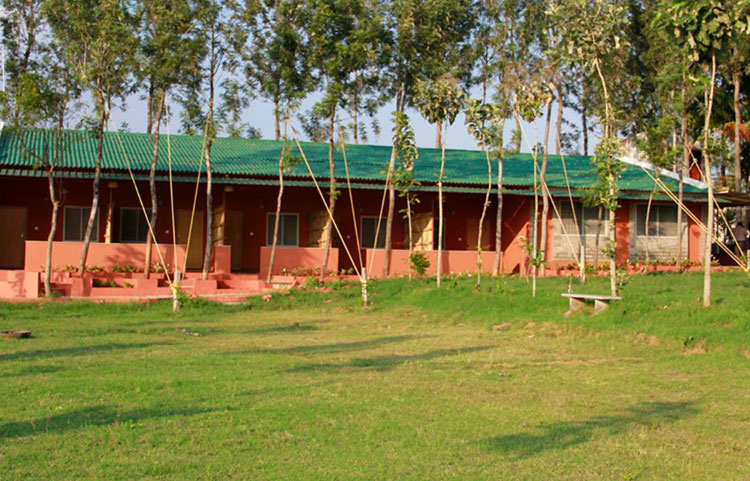 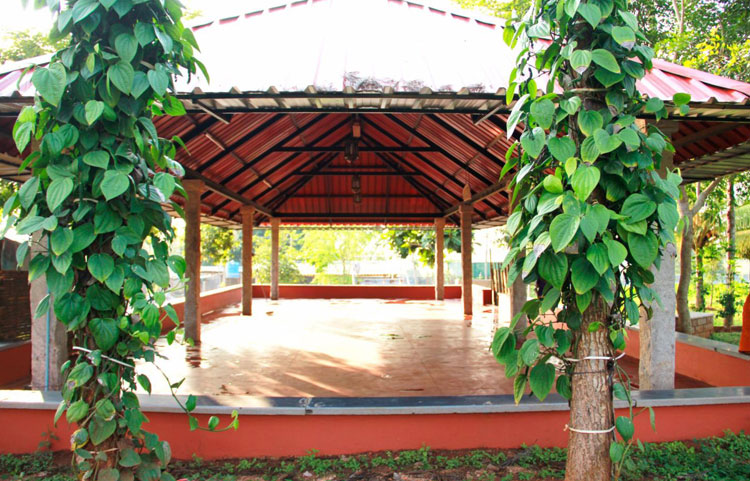 A Heaven of Comfort and Hospitality Welcome to "LA FLORA Sharmada Hidden Nest" the exotic Hotel of Mysore , Karnataka. Situated near IT hub (Infosys, Wipro), just 10km from the airport, 6.5Km from Bus stand and 5 Km from Railway Station. Guests are able to enjoy easy access and mobility to all the beautiful experiences that the region has to offer. Sharmada Hidden Nest is one of the best hotels in mysore providing travelers an experience of a lifetime. Whether you stop by for a family holiday, a business trip or a romantic getaway, you'll enjoy the warm and simple atmosphere of this family run establishment. 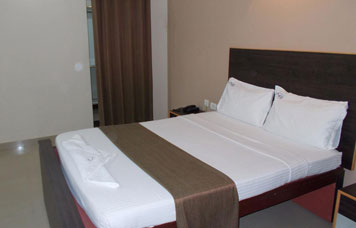 Mysore Palace, also known as Mysore Maharaja Palace is one among the largest palaces in India. It is situated in the city’s center. The palace was built in the year 1897 using wood, which was damaged due to fire. It was later reconstructed in the year 1912. The architecture is a blend of Hindu, Islam, Gothic and Rajput styles.

Karanji Lake is situated at the foot of the famous Chamundi Hills. King of Mysore constructed the lake. The 90-acre water body is amongst the biggest lakes in the state of Karnataka. The lake is behind Mysore Zoo and under its control.

Chamundi Hills is 1065 meters above the sea level. It is just 3 kms from Mysore. The Chamundeshwari temple on top of the hill belongs to 11thcentury. It was renovated in 1827. Half way up the hill, you will find and idol of bull, called Nandi.

Mysore Zoo also known as Shri Chamarajendra Zoological Gardens offers wonderful experience. This is one among the oldest zoos in India having been constructed in 1892. The Zoo is spread in a sprawling 250 acres of land and houses stunning range of species.

Brindavan Gardens is situated below Krishnaraja Sagar dam. The work to construct the garden commenced in 1927 and it was completed in the year 1932. It is spread across 150 acres of land and it is one of the best gardens in the country.

Shivanasamudra Waterfalls is located 85 kms away from Mysore. Shivanasamudra is an island town that divides River Cauvery into two falls. The two falls are named Gaganachukki Falls and Bharachukki Falls. Rated among the top 100 waterfalls all over the world, these falls offer spectacular view.
Distance from nearby Cities
Bengaluru: 152 kms | Tamil Nadu: 318 kms | Kerala: 220 kms 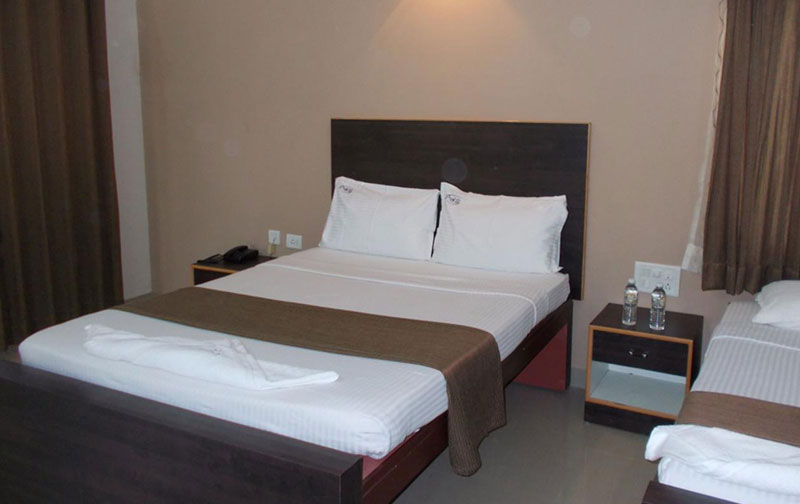 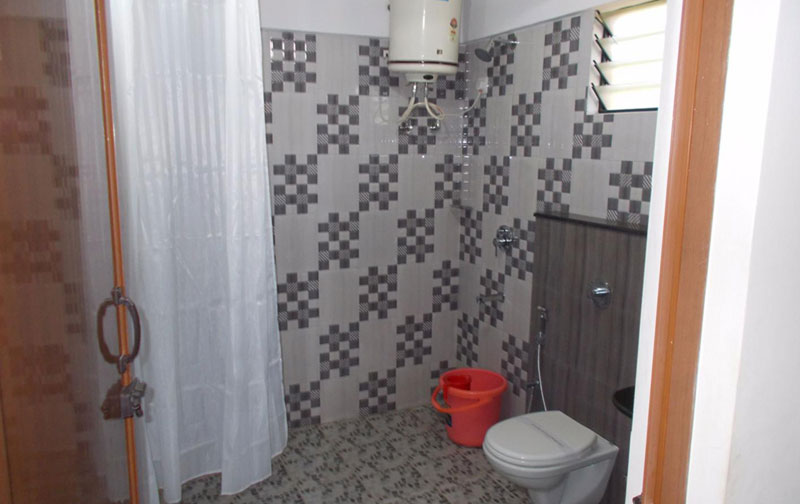 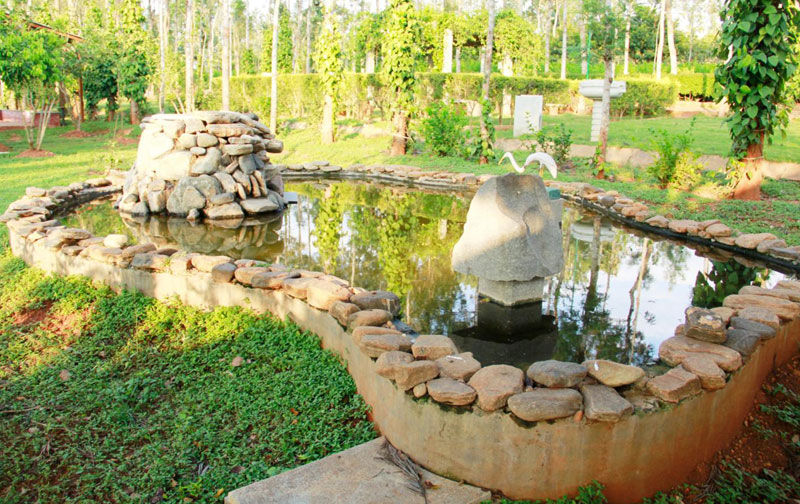 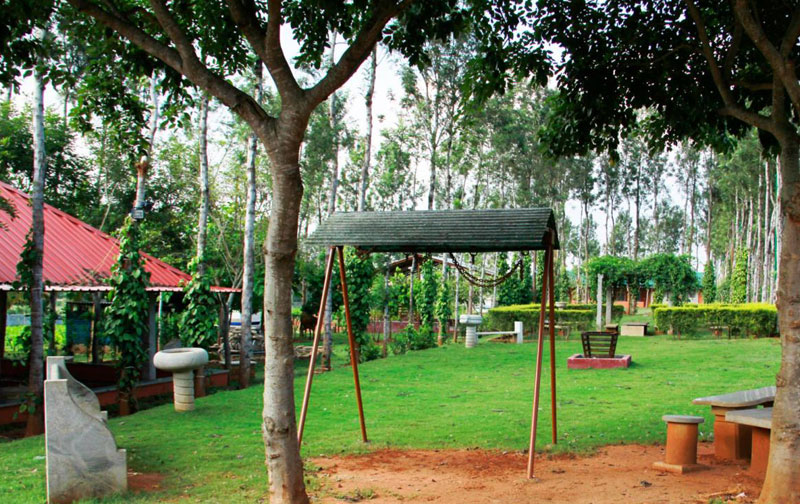 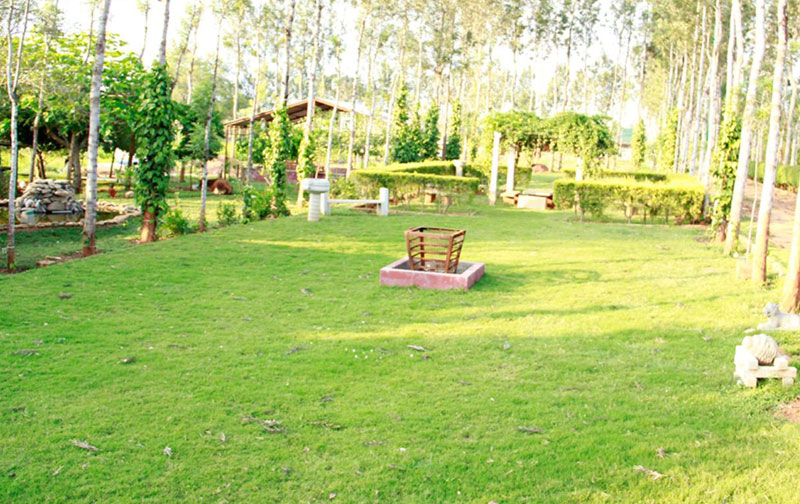 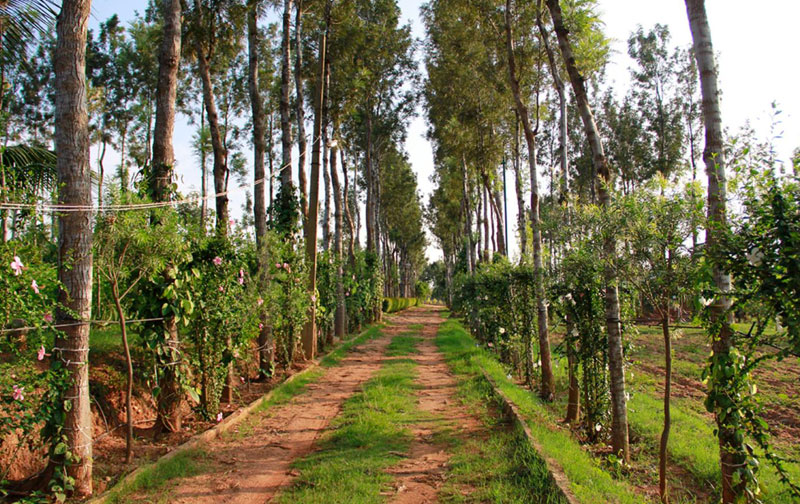