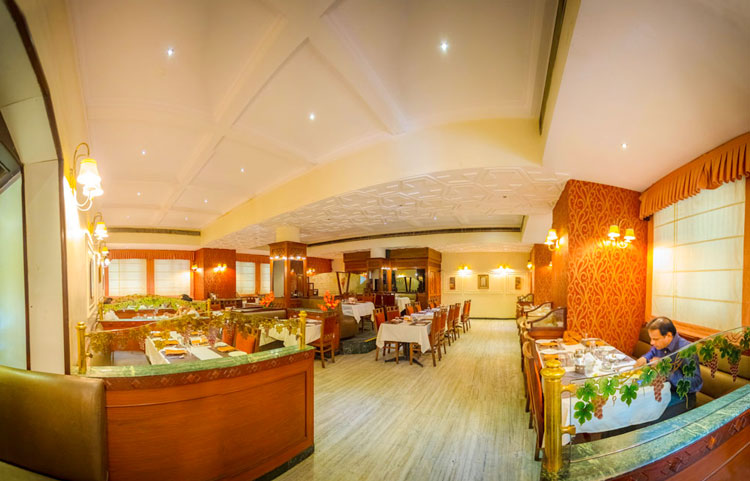 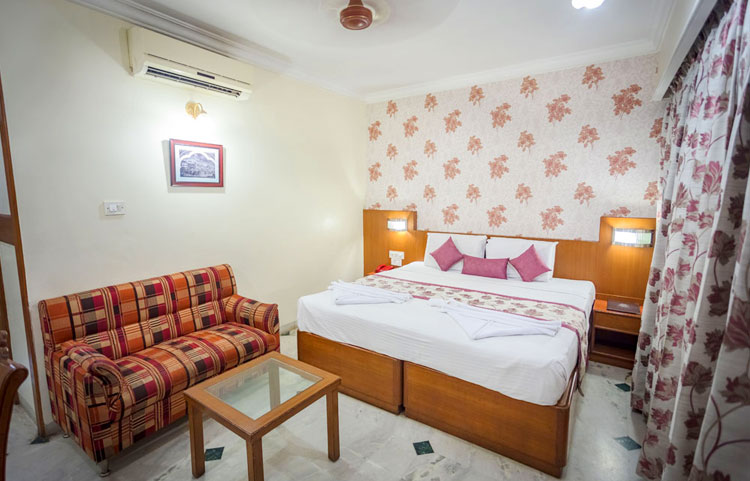 Hotel Maurya Residency, a unit of SAN Group of Hotels, is the perfect location for both the tourist and business client, at a very affordable price, placing you within extremely close proximity to all the Business Center and wonderful attractions of Mysore. The Hotel is located just a stone's throw away from the bus stop (0.5 kms) and a few minutes from Train Terminal; wherever your days and nights take you, the journey home again is always a short one! Hotel Maurya Residency, provides home comforts to relax or to entertain be it for a day, a week or even longer. The Hotel is loved for its commitment to classic and sleek hotel accommodation. The Hotel is ideally suited for the all types of traveler offering comfortable, convenient and value for money accommodation in the heart of Mysore city. Stay with us and you will be charmed by the quiet and refined luxury of the Hotel Maurya Residency which combines tradition and modernity. We offer impeccable service and a personal welcome, absolute peace at the heart of a lively area. Unique rooms with a cosy décor provide a welcoming atmosphere and modern facilities. 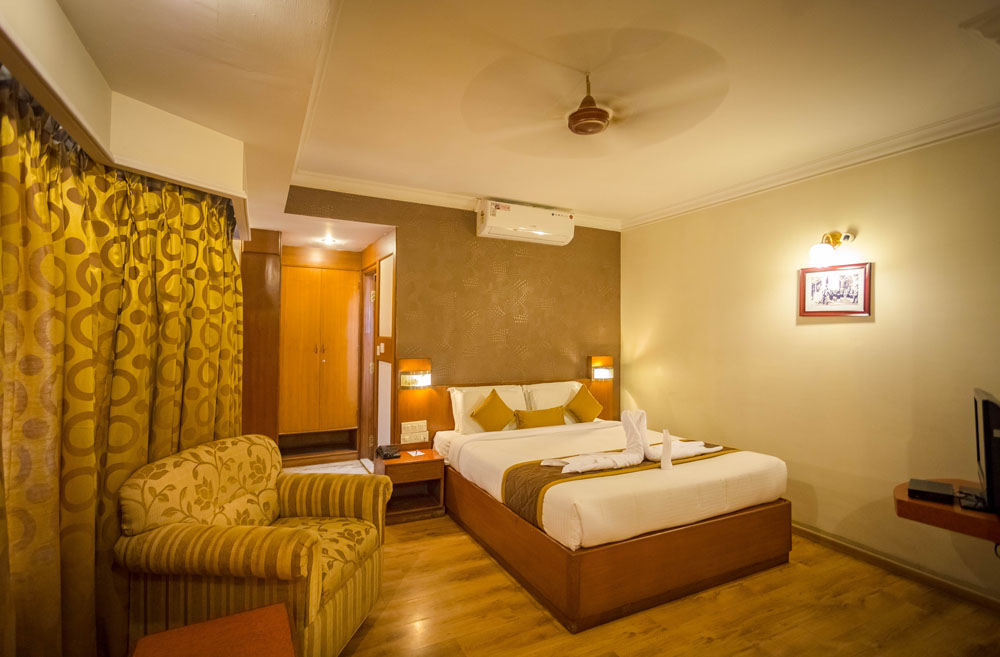 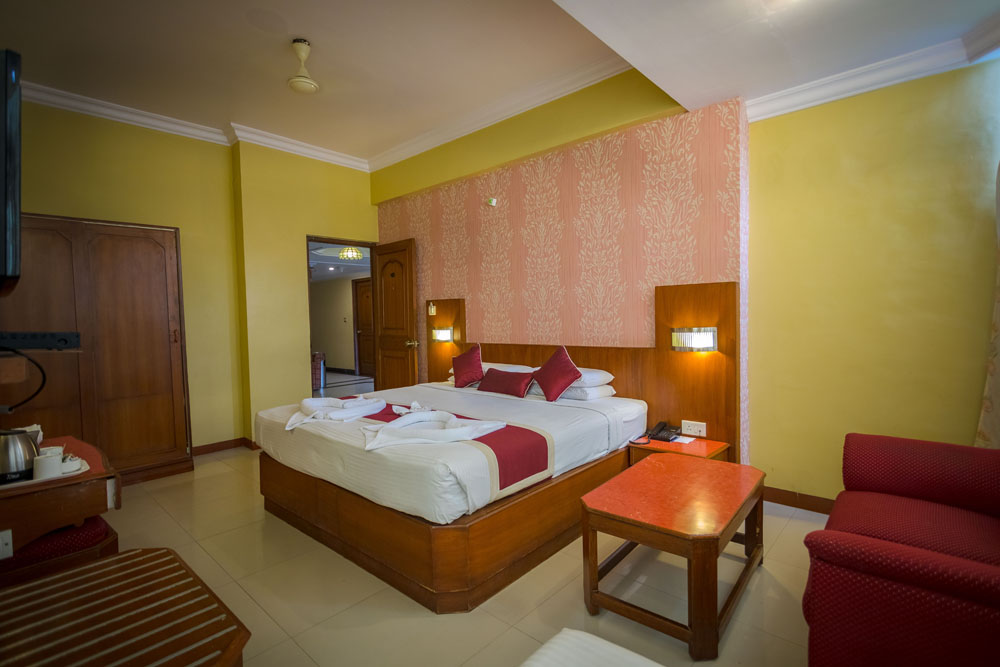 Mysore Palace, also known as Mysore Maharaja Palace is one among the largest palaces in India. It is situated in the city’s center. The palace was built in the year 1897 using wood, which was damaged due to fire. It was later reconstructed in the year 1912. The architecture is a blend of Hindu, Islam, Gothic and Rajput styles.

Karanji Lake is situated at the foot of the famous Chamundi Hills. King of Mysore constructed the lake. The 90-acre water body is amongst the biggest lakes in the state of Karnataka. The lake is behind Mysore Zoo and under its control.

Chamundi Hills is 1065 meters above the sea level. It is just 3 kms from Mysore. The Chamundeshwari temple on top of the hill belongs to 11thcentury. It was renovated in 1827. Half way up the hill, you will find and idol of bull, called Nandi.

Mysore Zoo also known as Shri Chamarajendra Zoological Gardens offers wonderful experience. This is one among the oldest zoos in India having been constructed in 1892. The Zoo is spread in a sprawling 250 acres of land and houses stunning range of species.

Brindavan Gardens is situated below Krishnaraja Sagar dam. The work to construct the garden commenced in 1927 and it was completed in the year 1932. It is spread across 150 acres of land and it is one of the best gardens in the country.

Shivanasamudra Waterfalls is located 85 kms away from Mysore. Shivanasamudra is an island town that divides River Cauvery into two falls. The two falls are named Gaganachukki Falls and Bharachukki Falls. Rated among the top 100 waterfalls all over the world, these falls offer spectacular view.
Accommodation
Amenities
Services
Distance from nearby Cities
Bengaluru: 152 kms | Tamil Nadu: 318 kms | Kerala: 220 kms 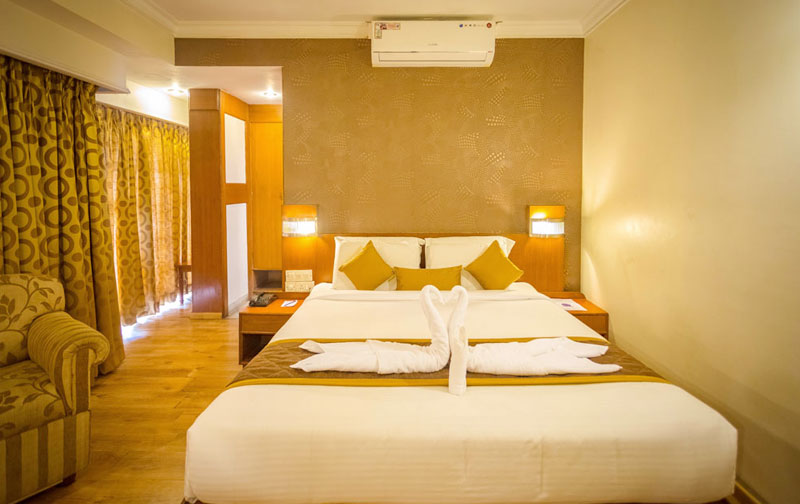 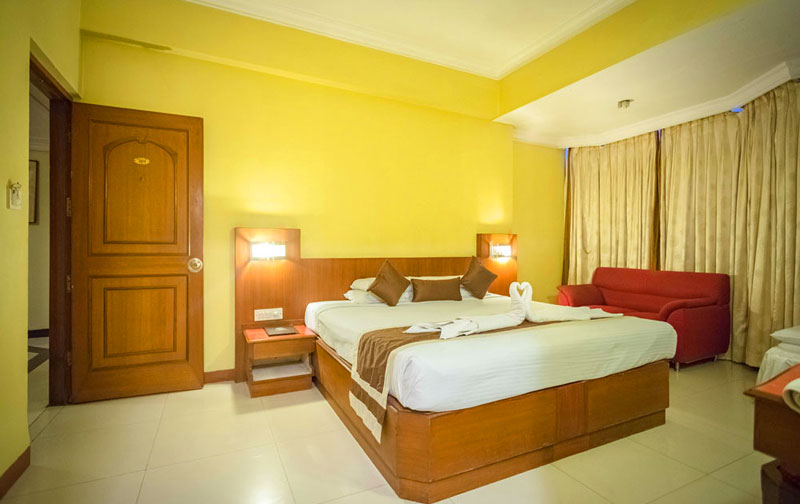 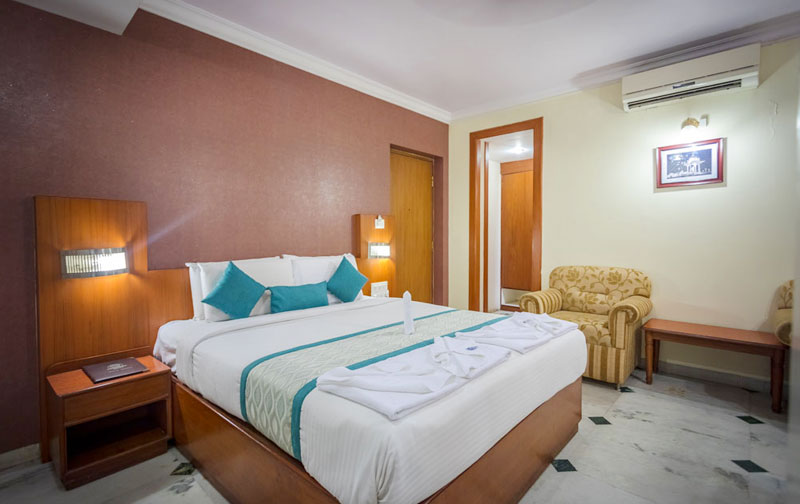 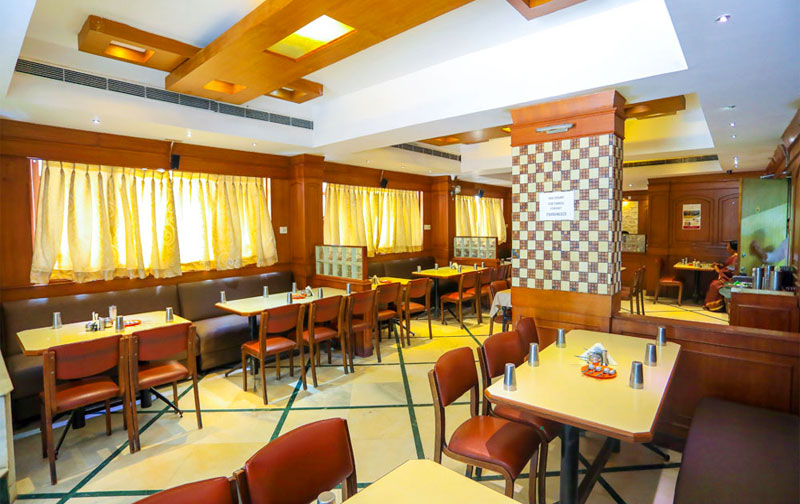 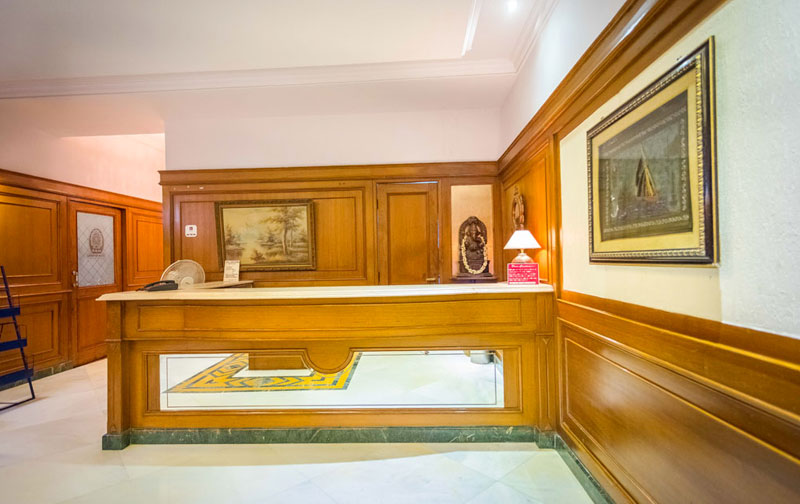 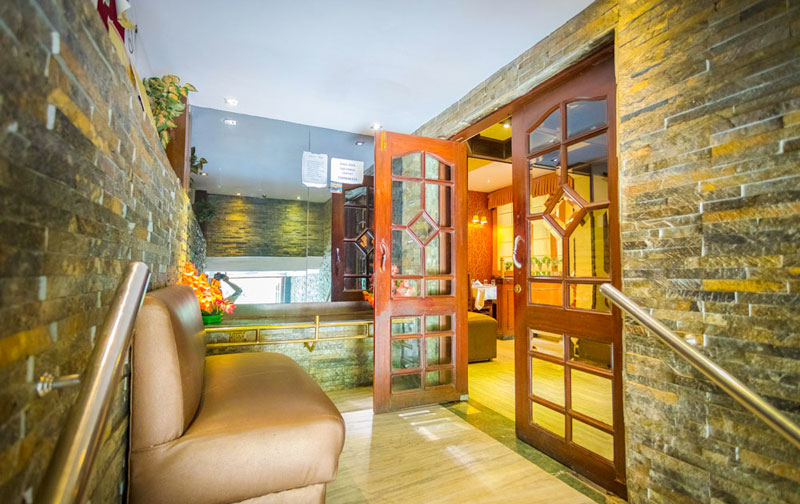