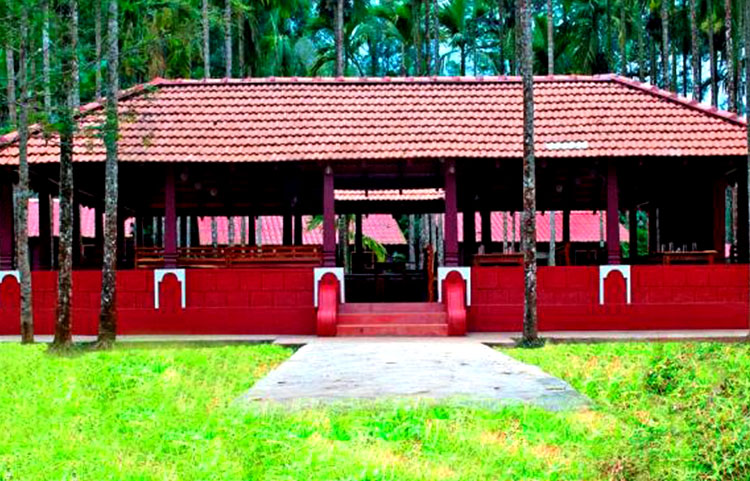 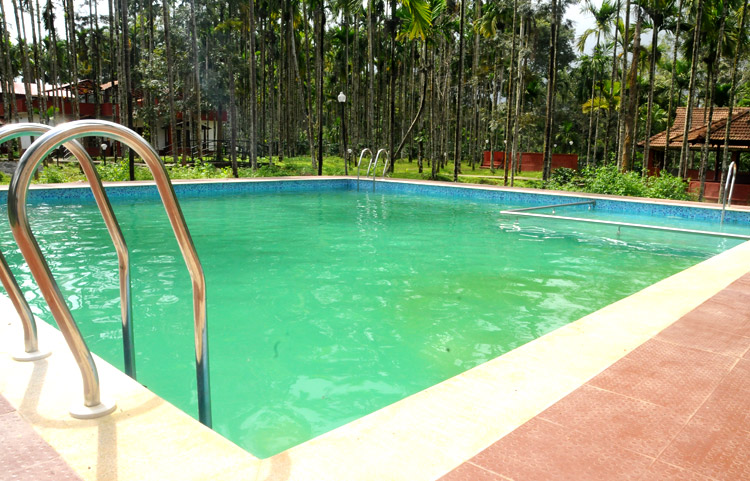 Have you dreamt of waking up with a cup of coffee sitting amidst a bunch of areca palm and cardamom trees looking at a water stream on the foothills of Coorg? Even if you have not, we bring you the opportunity of experiencing it in La Flora Prakruth Resort.

We have Deluxe Room, Suites and Villas in the property. Our infrastructure is aesthetically designed complying with needs of the nature. Furniture inside the property are carved from the local trees, designed in a way to bring back the memories of our forefathers.

Every room has a sit-out/balcony to unwind and untwine yourself while experiencing the visual treat that nature has to offer. 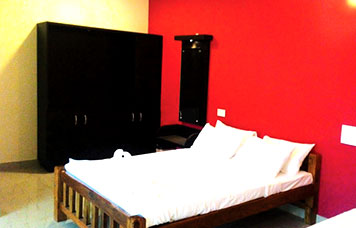 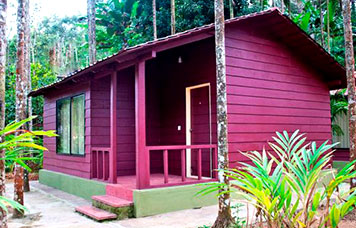 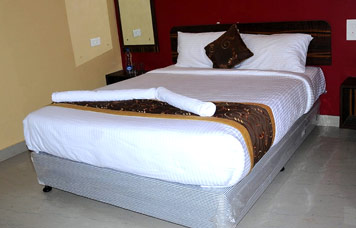 Mallalli Falls lies in the foot of Pushpagiri Hill Ranges, where Kumaradhara river takes a plunge over 200 feet . The falls is situated in Bettadahalli Gram Panchayat in SomwarpetTaluk of Coorg.mallalli water falls.Mallalli Falls is one of the most beautiful water falls in Coorg. One would not disagree if someone says Malalli Falls better than Abbey Falls.
Distance from nearby Cities
Bengaluru: 252 kms | Mysore: 107 kms | Ooty: 225 kms 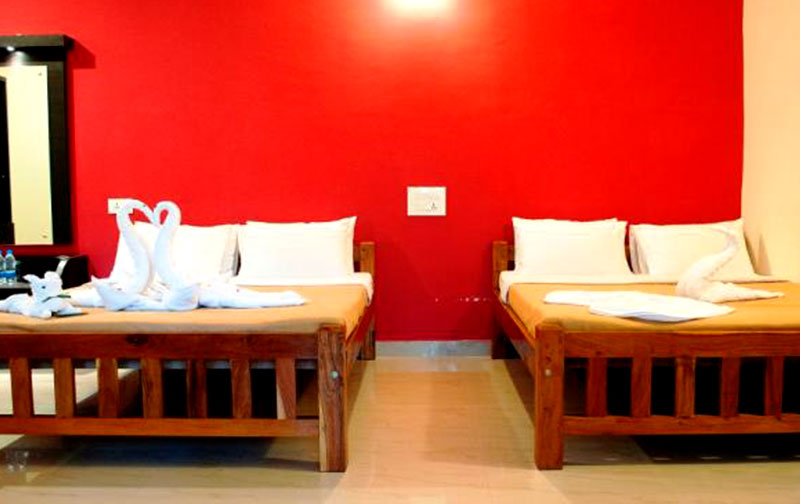 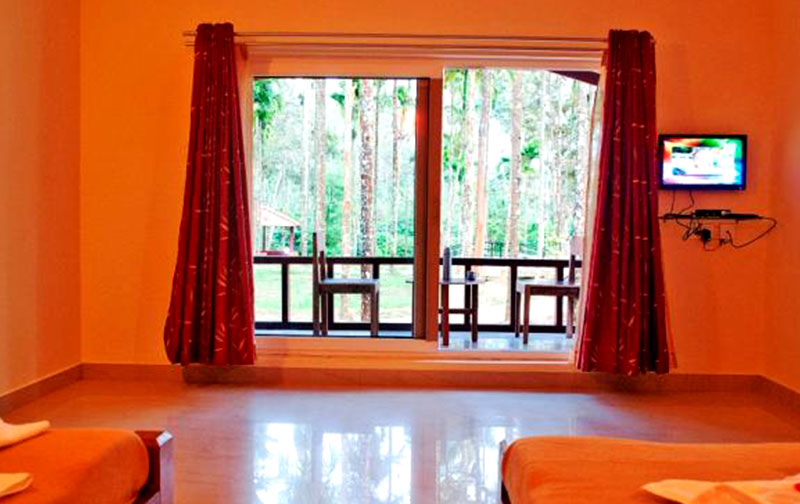 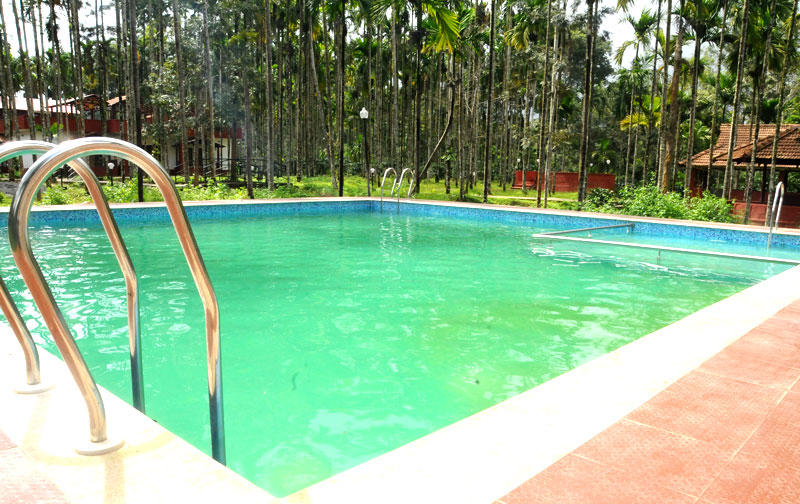 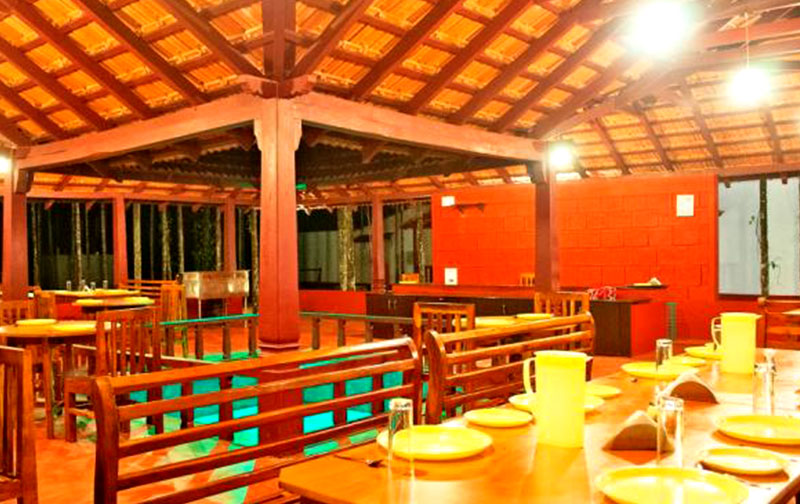 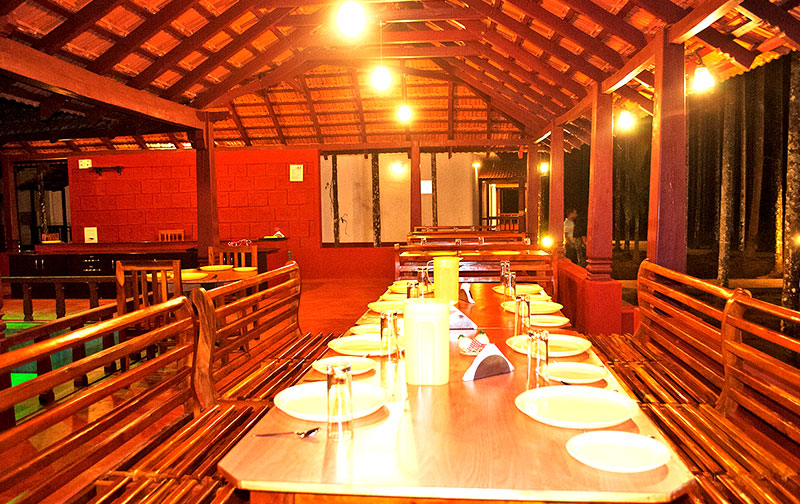 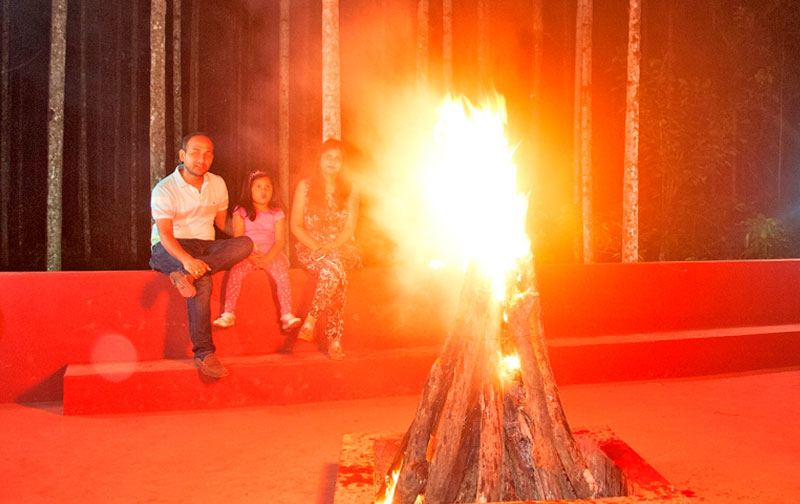 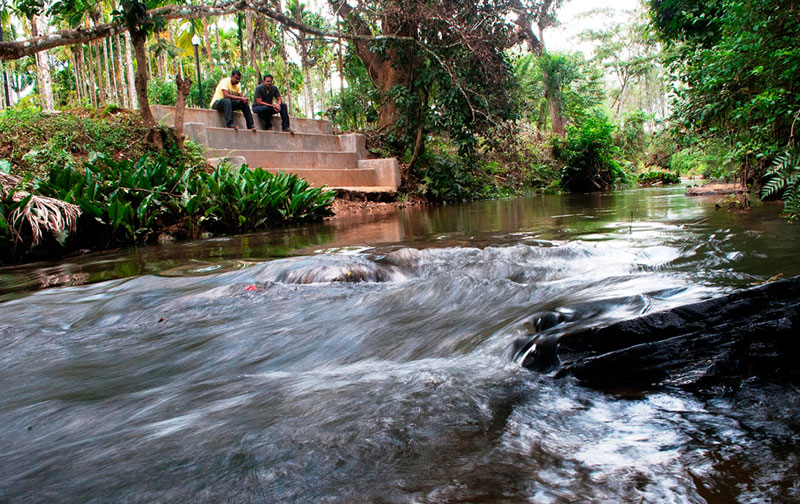 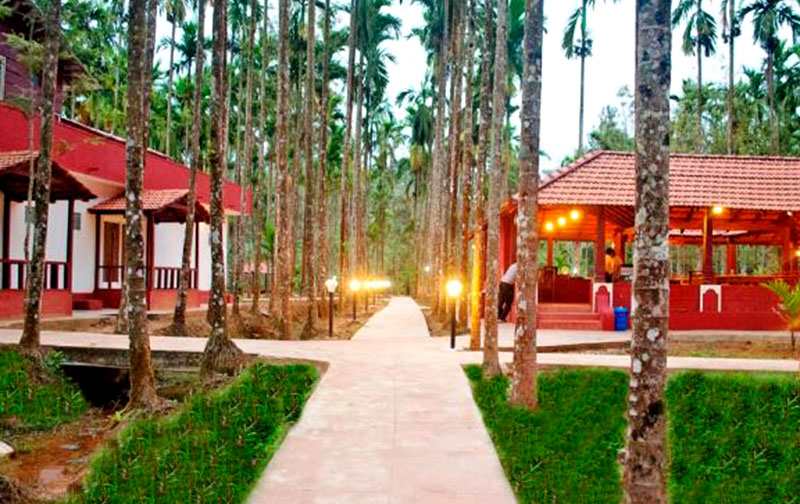 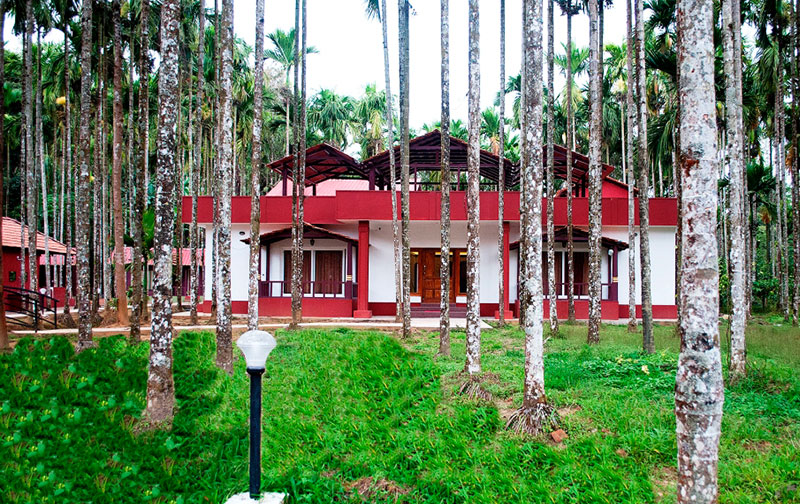 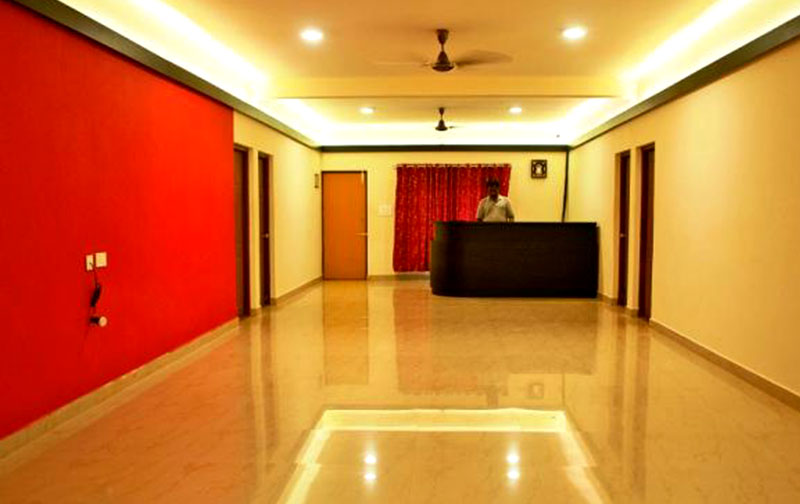