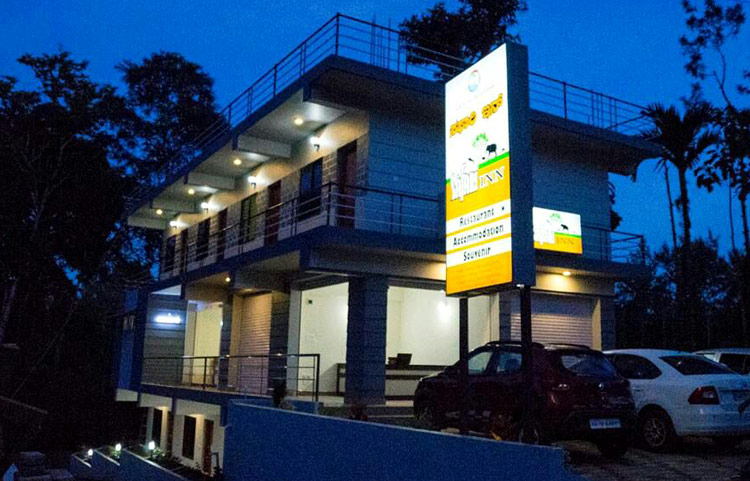 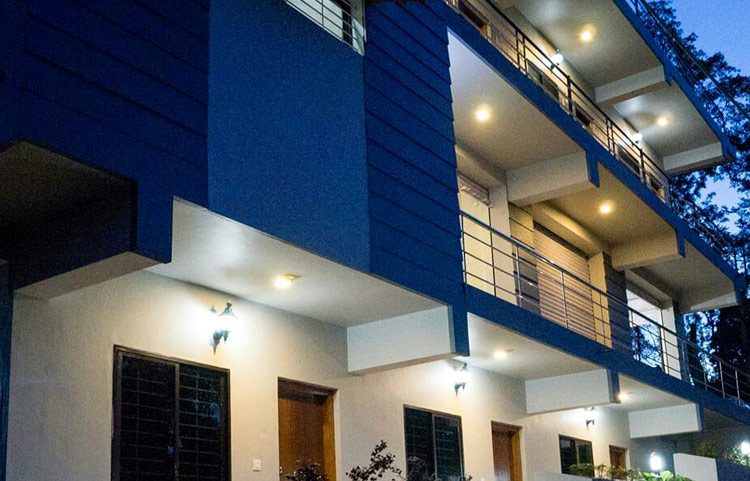 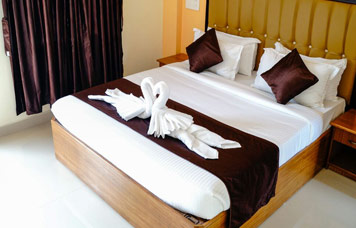 Mallalli Falls lies in the foot of Pushpagiri Hill Ranges, where Kumaradhara river takes a plunge over 200 feet . The falls is situated in Bettadahalli Gram Panchayat in SomwarpetTaluk of Coorg.mallalli water falls.Mallalli Falls is one of the most beautiful water falls in Coorg. One would not disagree if someone says Malalli Falls better than Abbey Falls.
Distance from nearby Cities
Bengaluru: 237 kms | Mysore: 96 kms | Ooty: 151 kms 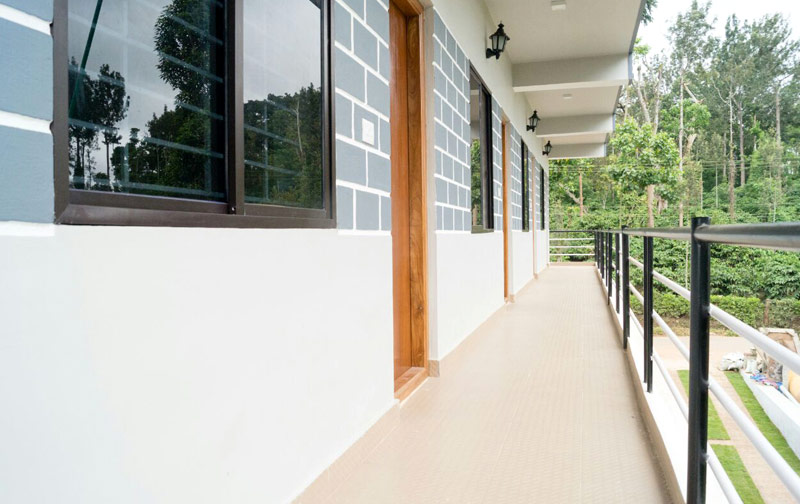 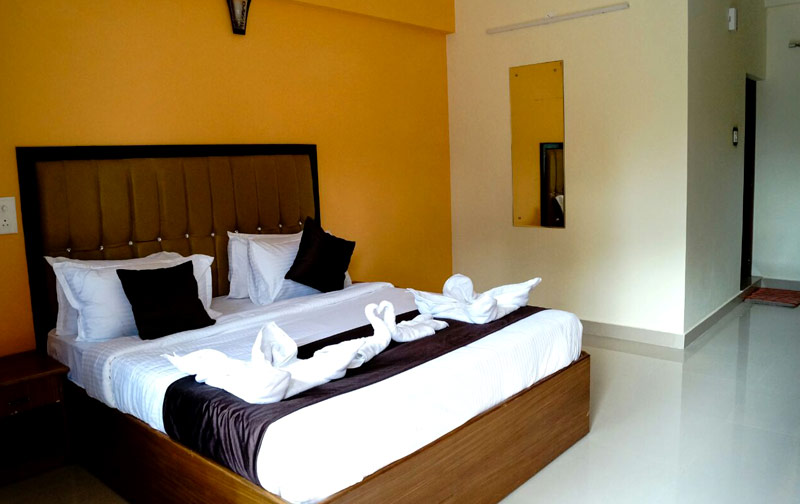 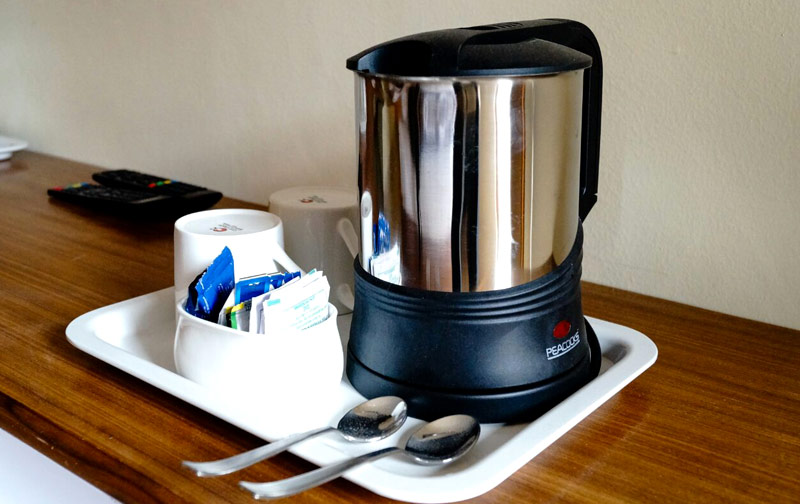 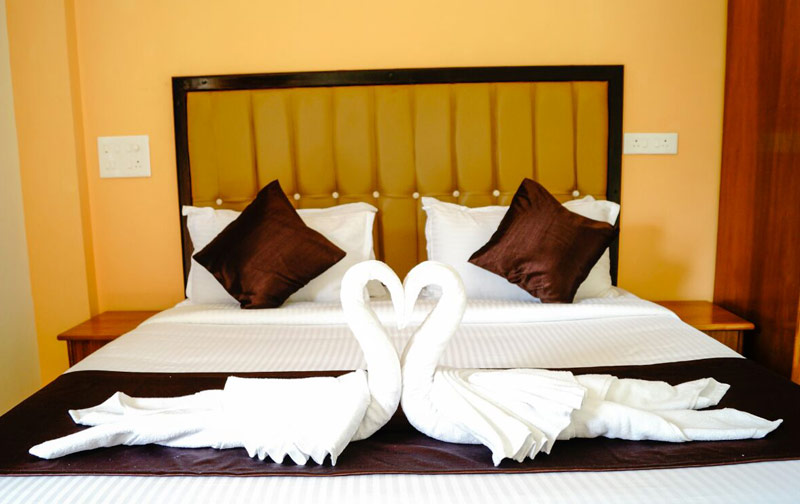 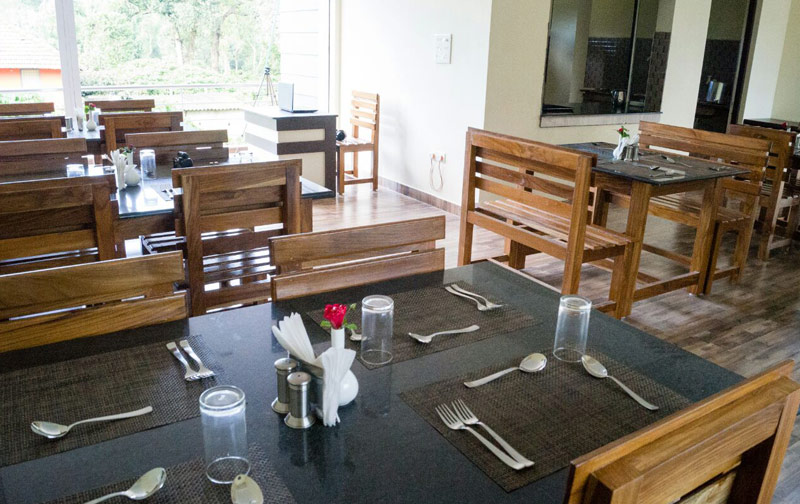 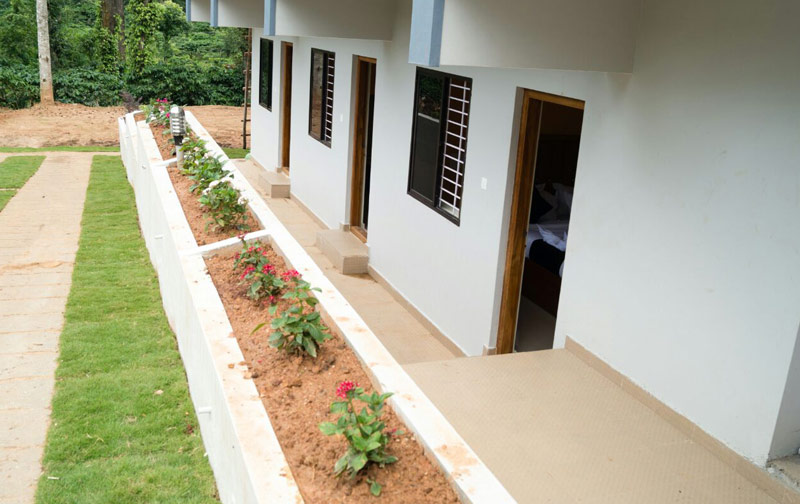